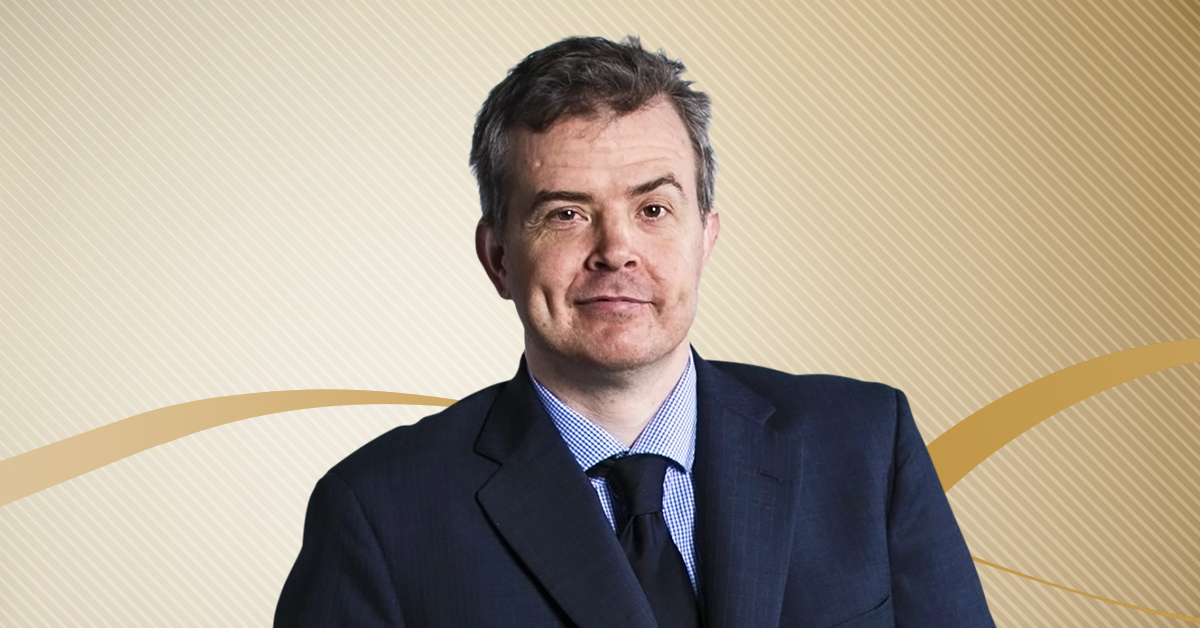 Creating a Better Future for those with Disabilities.

Dr Ben Gauntlett enjoyed playing sport as a teenager, until he suffered a life changing event where he became a quadriplegic. Ben’s focus soon after switched to academics and in 2003 Dr Gauntlett went onto receive a Rhodes Scholarship, where he studied Law at both Oxford and NYU before returning to Australia. Working as a barrister for a number of years led to Ben being  appointed the role of Disability Discrimination Commissioner for Australia in 2019. Over his 5 year term, he hopes to further develop the housing and employment opportunities of those with disabilities in Australia. Although Ben has suffered many hardships in his life, he’s never let it get in the way of achieving his goals, he even completed the Rottnest Swim in 2015 with three friends. 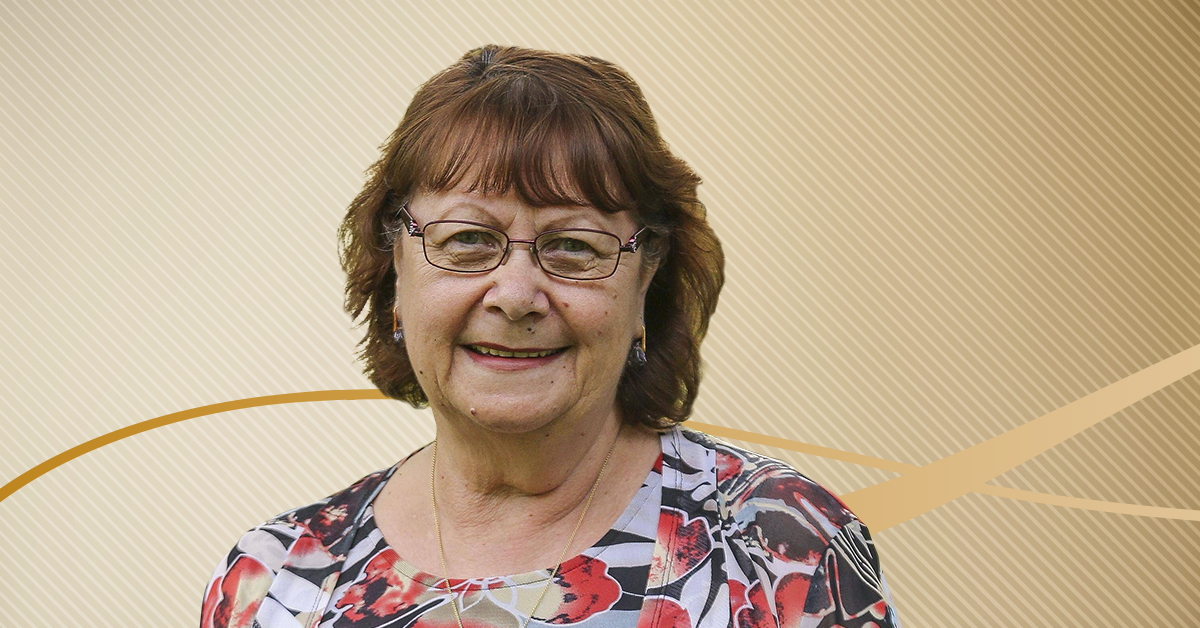 Inspiring the Next Generation. Professor Rhonda Marriott is proud of her heritage, matrilineally a descended from the Nyikina people of the Kimberley, she was born in Derby however her family relocated to Perth when she was young for better opportunities. Coming from a remote town, Rhonda realised the disparities between communities and the lack of representation […] 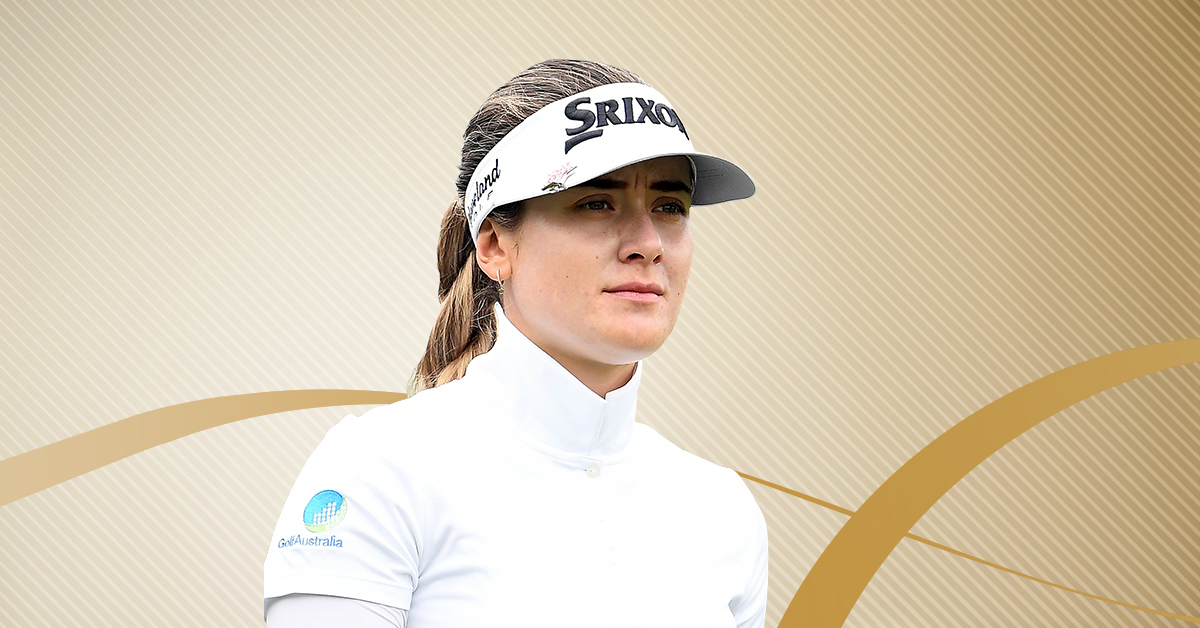 Dominating on the Green’s. Perth born and raised Hannah Green was first exposed to golf by her dad, who would bring her with him to the golf course on a Sunday as a kid. Today she is an Australian Professional Golfer and at the age of 22 has won a major title, the Women’s PGA […]