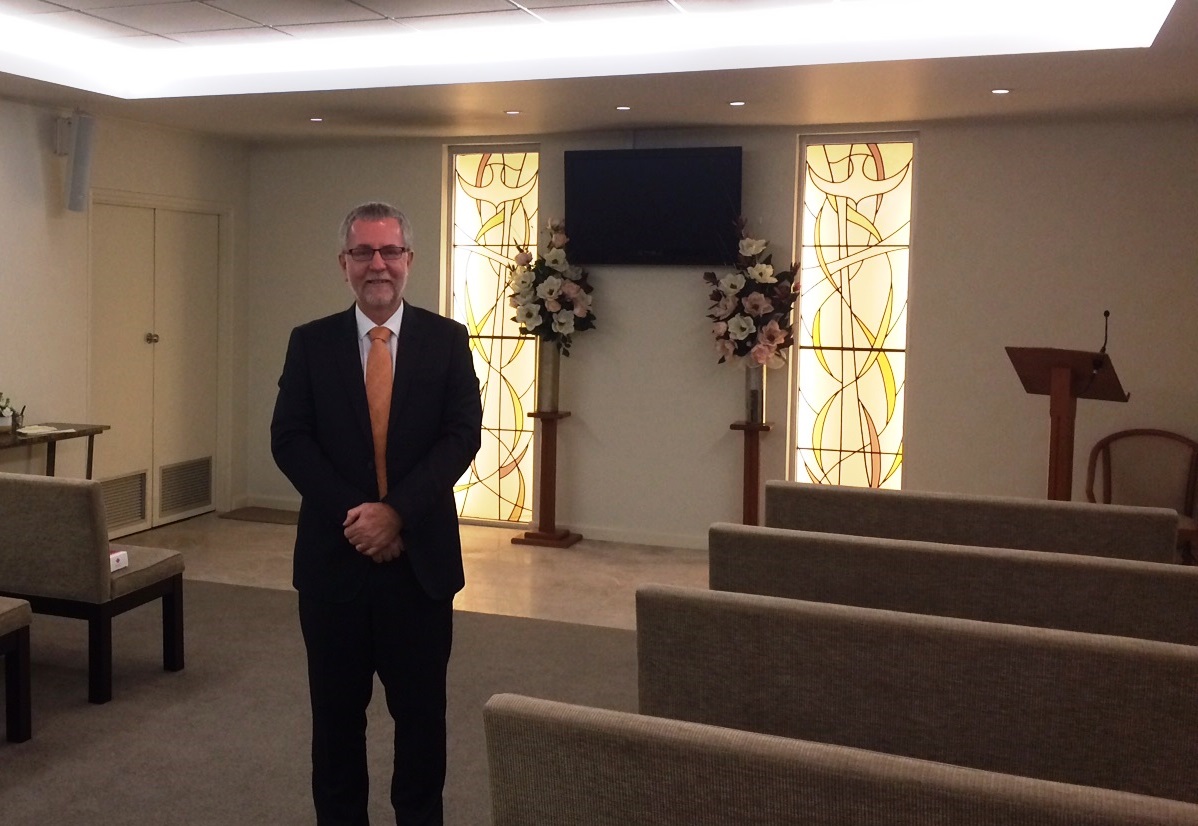 Garry’s entry into the funeral industry was quite by chance. Dissatisfied with his then current position as an advertising sales rep he was looking for a change and noticed an advertisement for a funeral arranger in the local paper. Having no idea what the position would entail he sent off his resume thinking he could always withdraw if something else came up. He was asked in for an interview and almost didn’t go as he was sure working for a funeral director would be far too morbid and dreary. To his surprise the interview went well and he came away hoping to get the position. What really impressed him was that the interviewers were really very ordinary people, with a sense of humour, who obviously loved their job and the family company they worked for. He was delighted but somewhat daunted to be subsequently offered the job and so commenced with Bowra & O’Dea in December 2004.

“I’m not sure I believe in fate” Garry says, “but this is definitely the job that is the right fit for me and it came along at just the right time. Previous careers in hospital management and advertising sales and raising a family of four children all gave me life skills that have been invaluable in the role of a funeral director. I can’t thank the O’Dea family enough for the opportunity they gave me 14 years ago.”

Garry is proudly West Australian but spent much of his childhood in Adelaide due to his father being transferred there by his employer. The family returned to WA when he was 15 and they lived in Bridgetown and Katanning before returning to Perth, in time for him to start his working life with the Health Department. He must have liked the moving around for only a few years after marrying his wife Sharon and with 2 children in tow he accepted a job at the Northam Hospital and then, chasing promotions, they moved to Collie and then Bunbury. The family grew to six with the arrival of two more children during that time. Life then took a major twist. Garry found himself unemployed after his position as business manager at a private hospital was made redundant.

So up and moving again Garry set off to Mount Barker, where he had extended family, and then to Albany where he took a job selling advertising for the local newspaper. As the children were getting older and education becoming more of an issue, the family moved back to Perth after a few years where he worked for several news publications and eventually found his way into the funeral industry.

Garry is currently a Branch Manager for Bowra & O’Dea, a position he has held for about 7 years firstly at Cannington and currently at Dianella. He was elected as President of the AFDA WA Division in 2017, after a short stint as a divisional Councillor.  He is incredibly grateful to Bowra & O’Dea and the WA Division for giving him the opportunity to be involved in the industry at this level, where he has learnt a great deal and continues to develop relationships with others in the industry who are always pleased to share their experience and wisdom.

Bowra & O’Dea has encouraged Garry to continue to improve his skills by sponsoring him to participate in The Edge training in Melbourne in 2017 and by assisting him with his study towards a Cert IV in Funeral Services through South Regional TAFE.

When not at work Garry’s life tends to revolve around family and in particular his grandchildren. He loves having an excuse to disappear up to his shed to potter around making things for the next generation. He has just finished a traditional carved rocking horse, a project which has been on his bucket list for a long time. 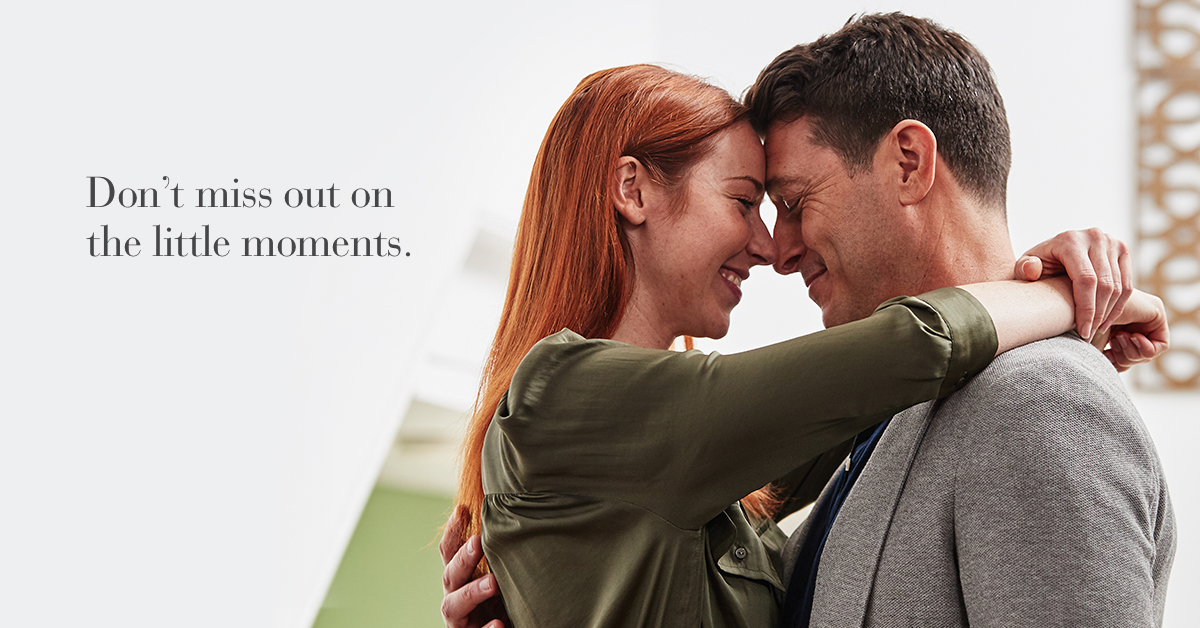 Because the little things are everything.

As funeral directors, we talk to people who have lost their loved ones every day. Their inspiring stories have helped us understand what’s really important in life.  Nearly every one of our staff members has noticed and commented that it’s the little things that their loved ones tend to miss most. When it came time […] 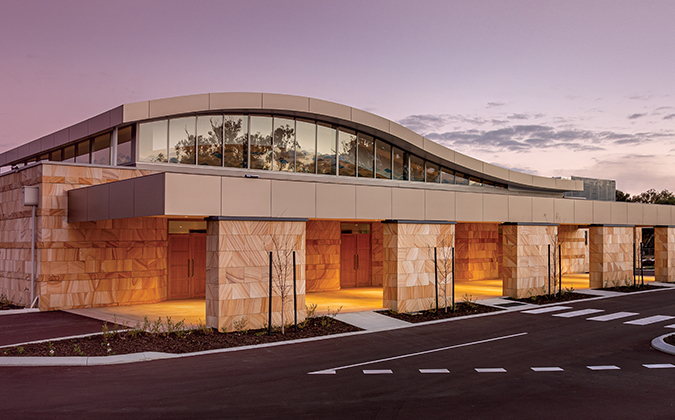 We have a new address in Mandurah.