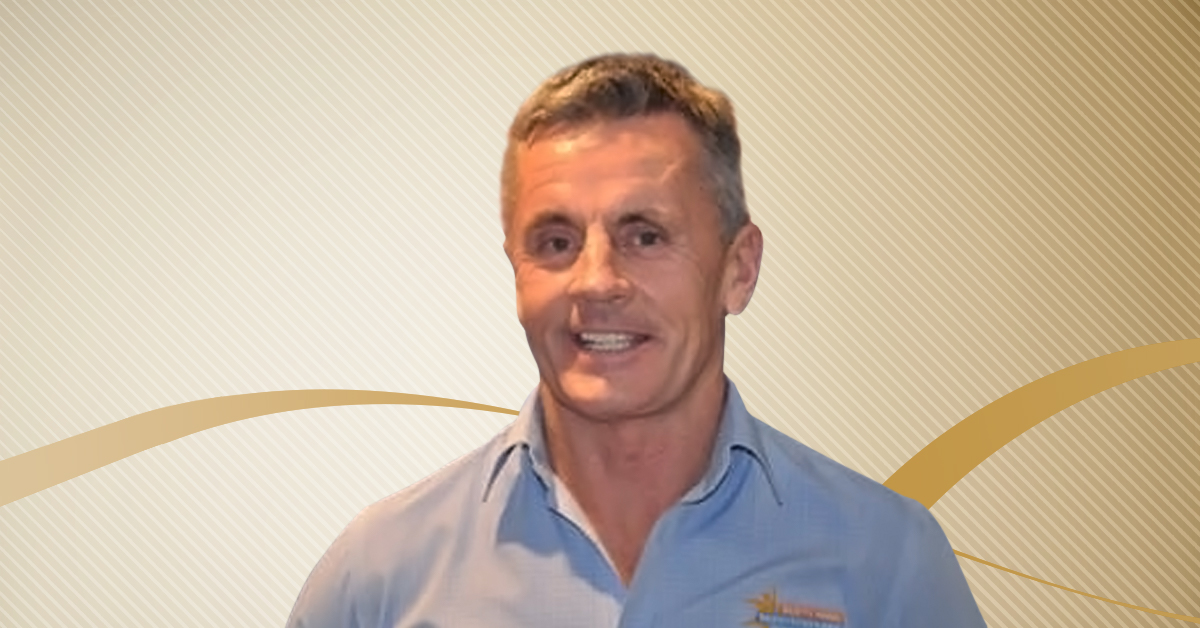 Born and raised in Kalgoorlie, John Annear treasured growing up in the country for its laid back lifestyle and fresh air. After being sent to Perth to attend boarding school at Christ Church, he was introduced to Football and began playing for Claremont. He was drafted to Collingwood in the 80’s and enjoyed playing at the prestigious club for a number of years before John was poached to play for the rival team, Richmond. Growing into his late 20’s  with the club he was then offered a place in the inaugural team with the West Coast Eagles, prompting his move home to Perth. Since VFL John has been working as a physiotherapist where he has treated some high profile patients including Luciano Pavarotti. He was invited to follow the Opera singer on his world tour and even lived in Modena, Italy for a while to treat the star. 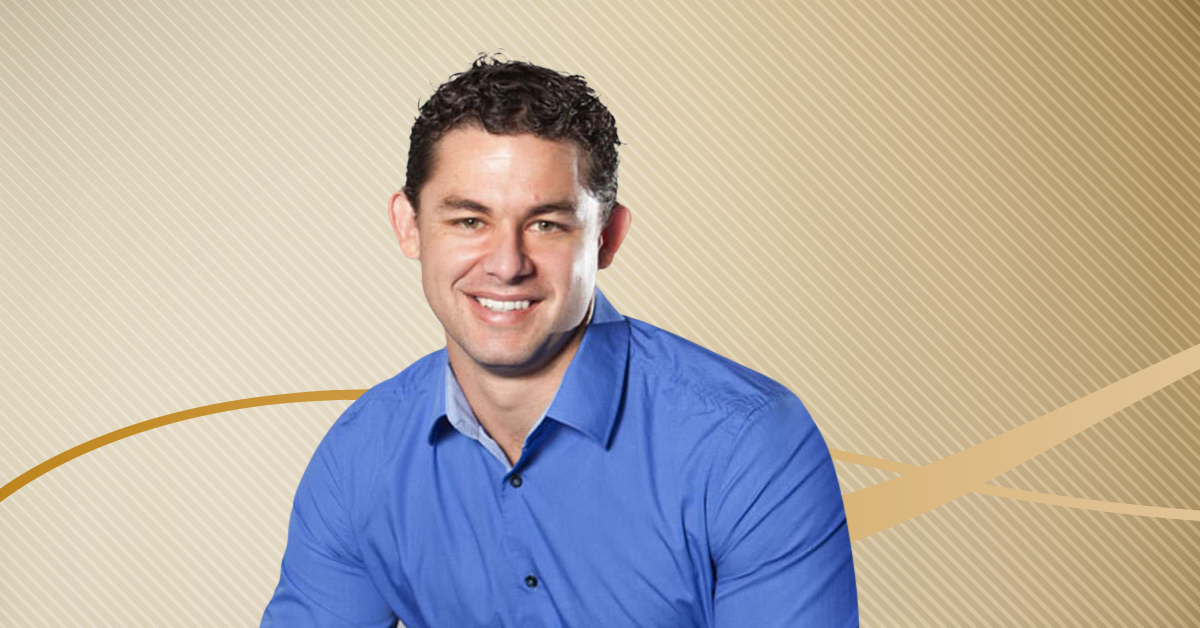 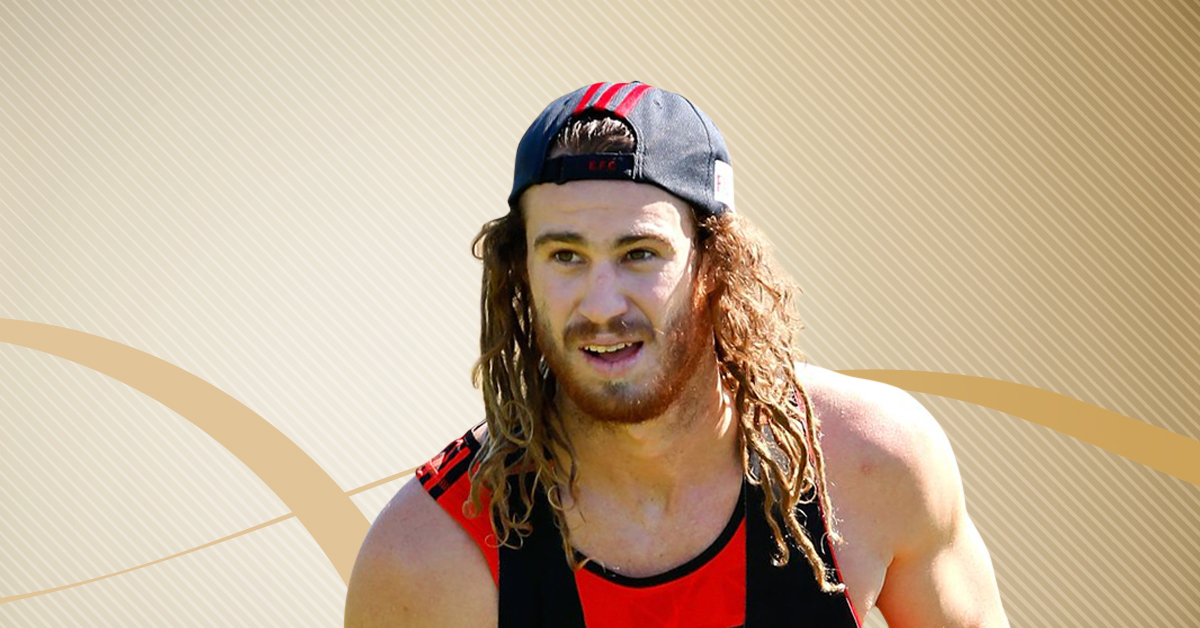 Kommer’s AFL Dream. Nick Kommer’s dream was to play AFL and in 2012 he was drafted to Essendon as a mature-aged pick from WAFL. His career at Essendon started as the supplements scandal clouded the club which proved challenging, however he went onto play 19 games with the bombers in their 2013 season and was […]