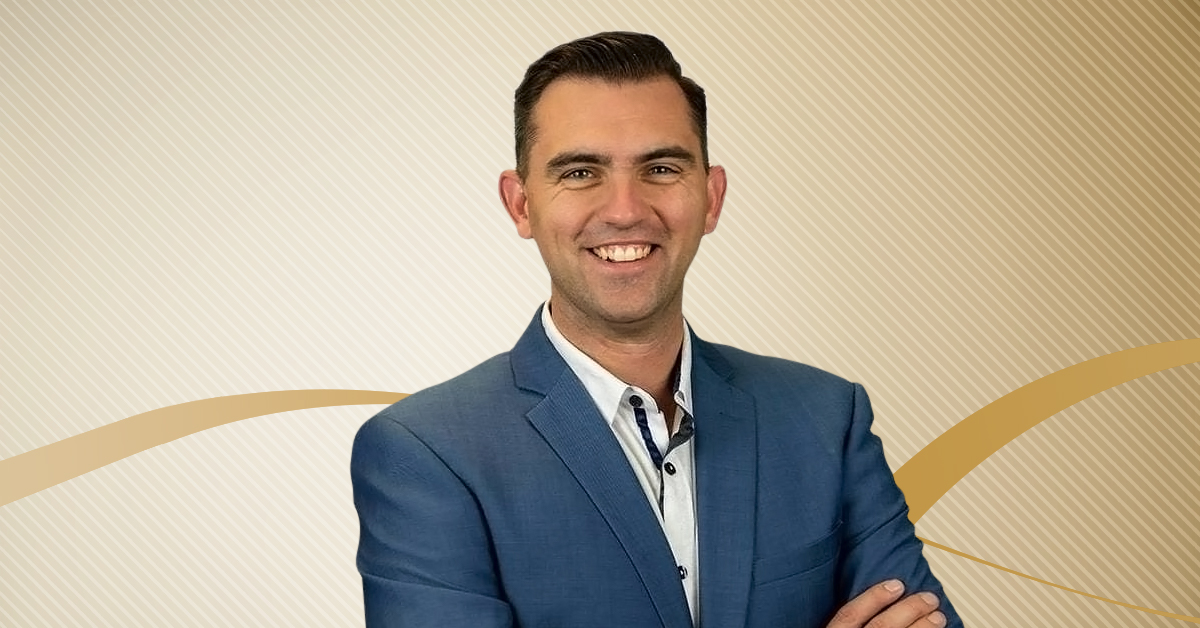 The Guru of Asking the Right Question.

Justin has experienced a wild childhood as he grew up one of 3 brothers in a dysfunctional but loving family. His mother suffered from mental health issues and his father went down the wrong path which lead to his parents coping from their individual struggles, with the use of illicit substances. To most the family seemed normal however from a young age Justin took on more responsibilities to maintain a stable home. From leaving school in year 9, Justin went through various jobs where he was able to grow himself, however it wasn’t until he arrived in WA with his wife and daughter years later he found his calling and started Inspired Results. Becoming the founder and director of a company that aims to develop and coach people, to give them the skills they need to become effective leaders in their workplace, life or business has been both fulfilling and rewarding for Justin who loves helping others achieve their goals. 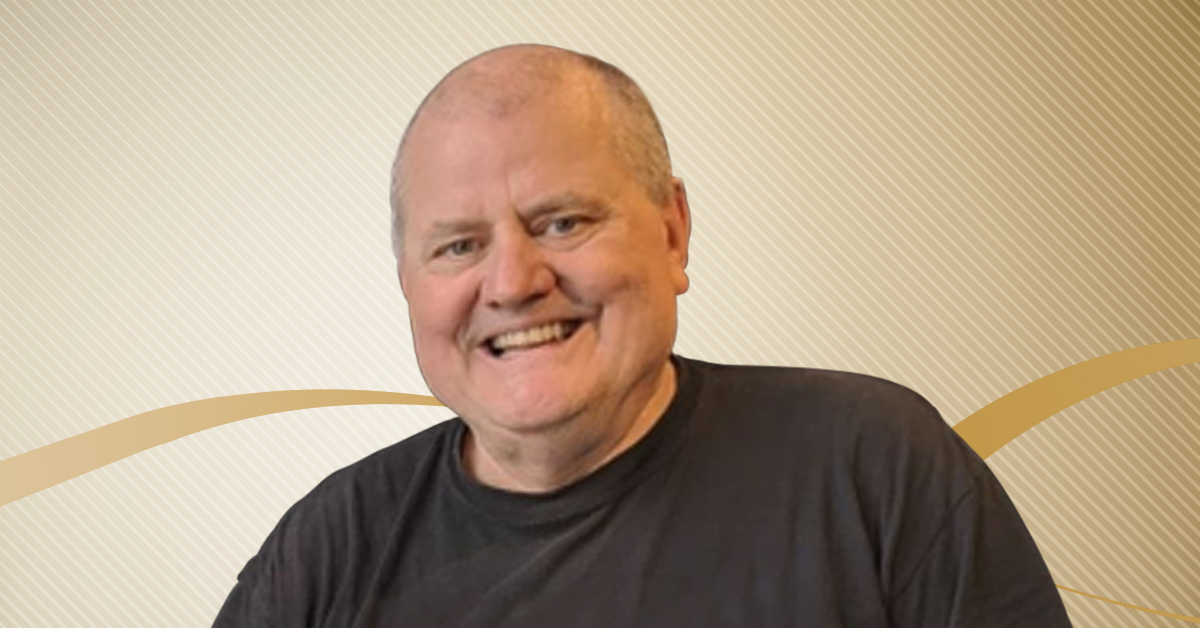 Ruling the Airwaves of Perth. Perth Radio announcer Gary Shannon is well-known for hosting 96FM’s breakfast show for 10 years. If you listened to the radio in the 1990’s, you’ll remember some of the iconic pranks and comments that were made over his 38 years on air. Sharing the mic with iconic Perth-onalities, Gary’s rein […]

What is it That Engineers Do? James Trevelyan always had a curious mind for how things worked. Over his stand out career, James is best known for his pioneering of research on sheep shearing robots, and landmine clearance methods. After spending a great part of his life working as an engineer and university professor he […]