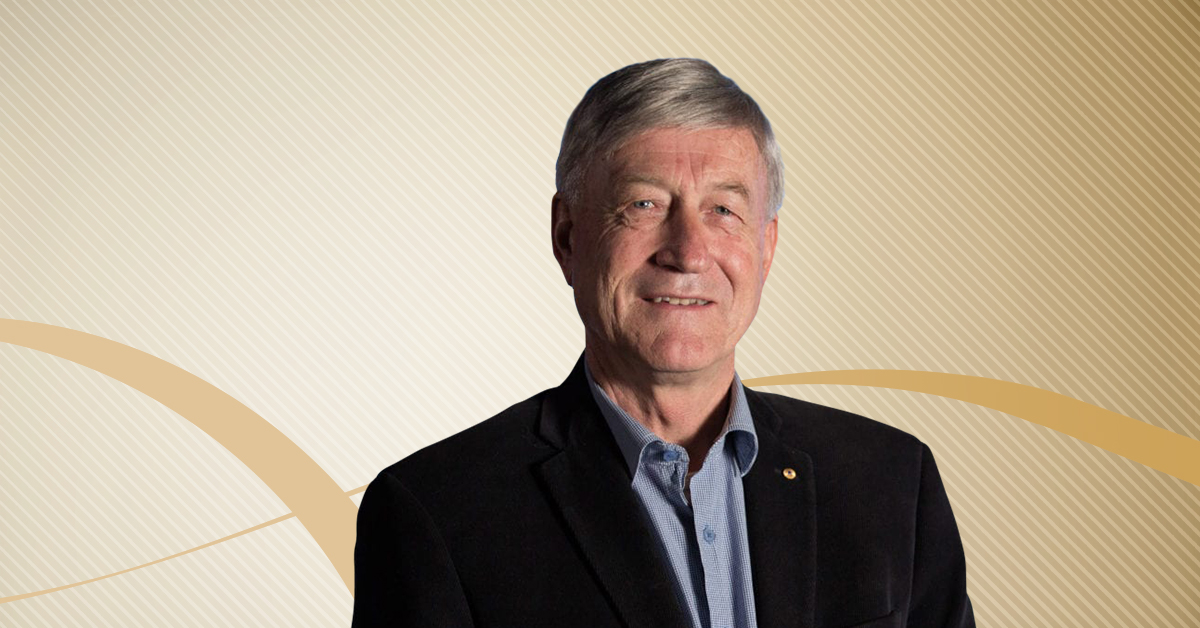 Sustainability For Our Future.

Growing up in Perth, Professor Peter Newman loved playing Cricket and Football while being a-part of a close knit family. He attended university at UWA he completed his chemistry degree which followed into studies of environmental science, finding his true passion. The forced closure of the Fremantle railway sparked his interest in transport and sustainability. He went on to get involved in the environmental movements of the 70’s and how transport would play a big part by keeping Perth connected as a city. Professor Newman later became the chair of The Intergovernmental Panel on Climate Change for Transport and has been leading the world on transport ever since.

WA’s Chief Scientist for 2018 and Professor of Sustainability at Curtin University, Peter Newman has one inspiring story not to be missed. 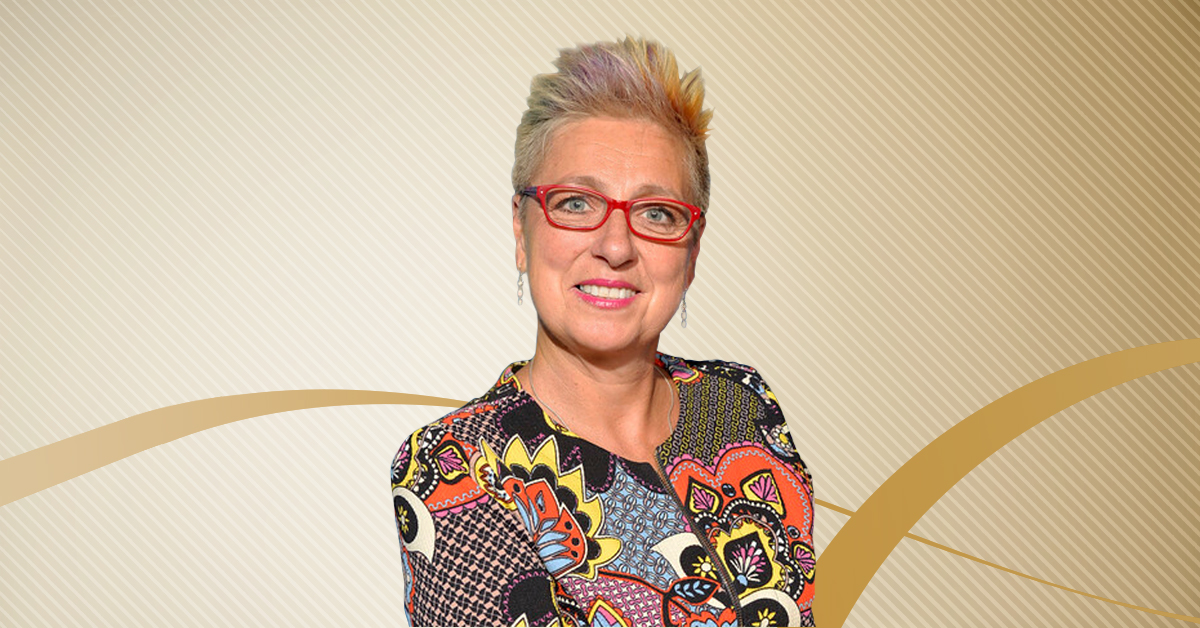 The CoRE of Teaching. Suzy Urbaniak’s Polish family came to Australia for a better life. Growing up as a first generation Australian, it came with its difficulties especially as Suzy didn’t speak a word of English when she started school. Family camping trips sparked Urbaniak’s fascination with rocks, nature, the earth and volcanoes, this lead […] 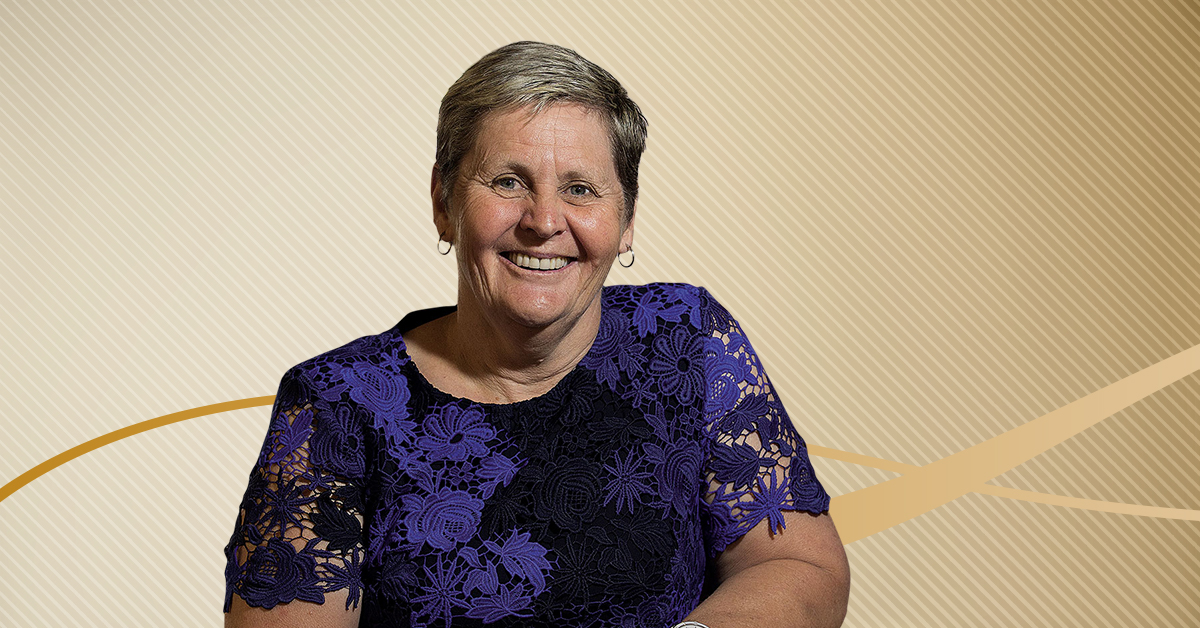 Developing the Future of Cricket in WA. Christina’s successful career playing cricket stemmed from her love of the game and work she put into developing her skills. The former Australian Cricketer took a different direction years later, to develop the game and culture surrounding it. Since 2012 CEO of the WACA Christian Matthew’s had big […]