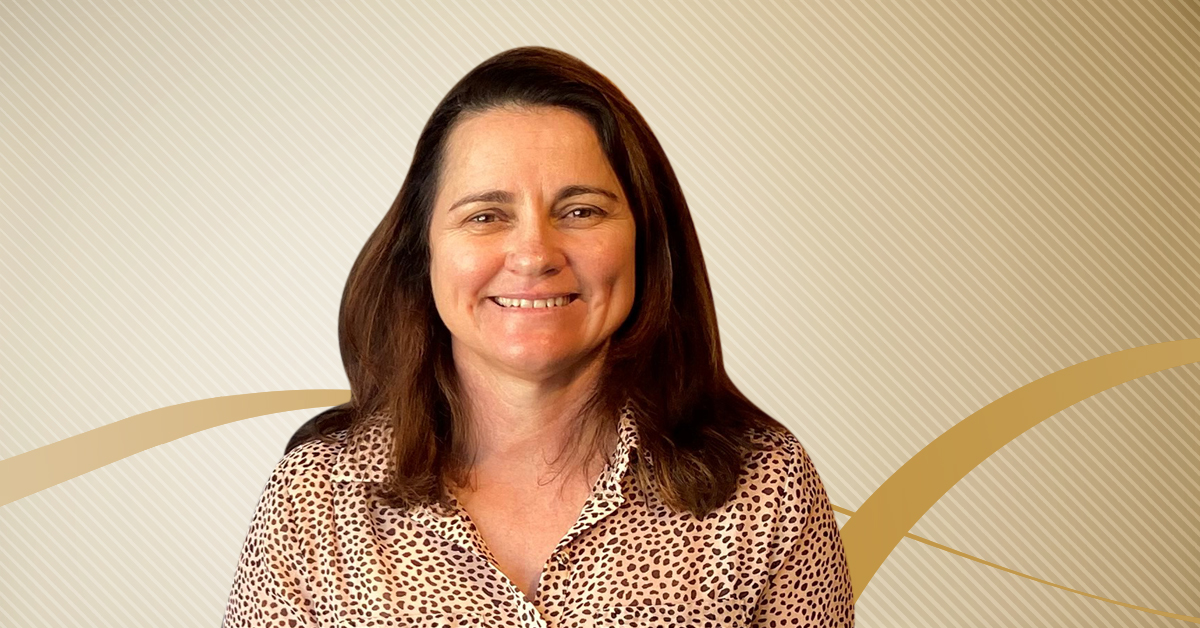 Born in Albany, Rechelle and her family moved around often when she was young to different country towns. Taking after her mum who was an avid hockey player, Rechelle decided to give hockey a go along with many other sports. After qualifying for a state team, she had the dedication and focus to want to achieve in the sport.
Hockey has been a part of the Olympics for 24 years, however Australia has managed to win gold three times. Rechelle played for the Hockeyroos in four Olympics over her career and three of them resulted in winning Gold. This achievement put Rechelle into an elite club for athletes who’ve won 3 Olympic gold medals across three different Olympic games, a club she shares with no other than Dawn Fraser. Rechelle’s drive and ambition helped her achieve her athletic dreams, however after winning gold In the Sydney Olympics she decided to throw in her hockey sticks and retire. Now inducted into the WA Hall of Fame, she is certainly one of the most decorated Australian Olympic athletes. 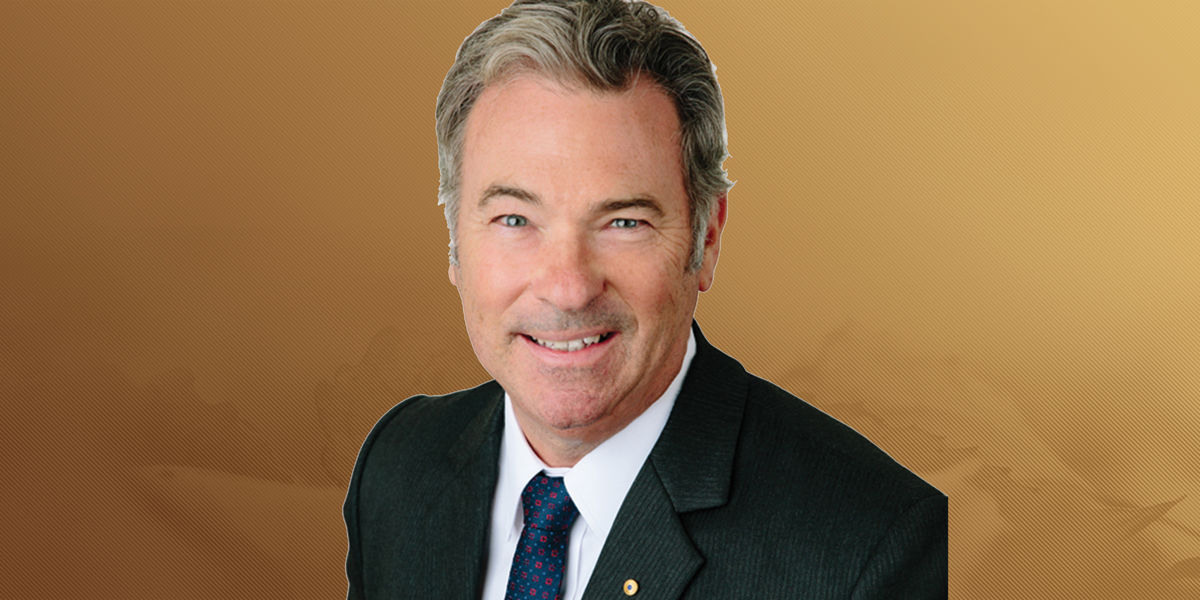 Supporting Western Australians. “For nearly twenty years in his role at MSWA, Marcus Stafford has been a recognised industry leader, successful businessman and highly regarded CEO.” In 2017 Marcus was awarded an Order of Australia Medal for his contributions to the industry, he is now ready to move into a different stage of his life. […] 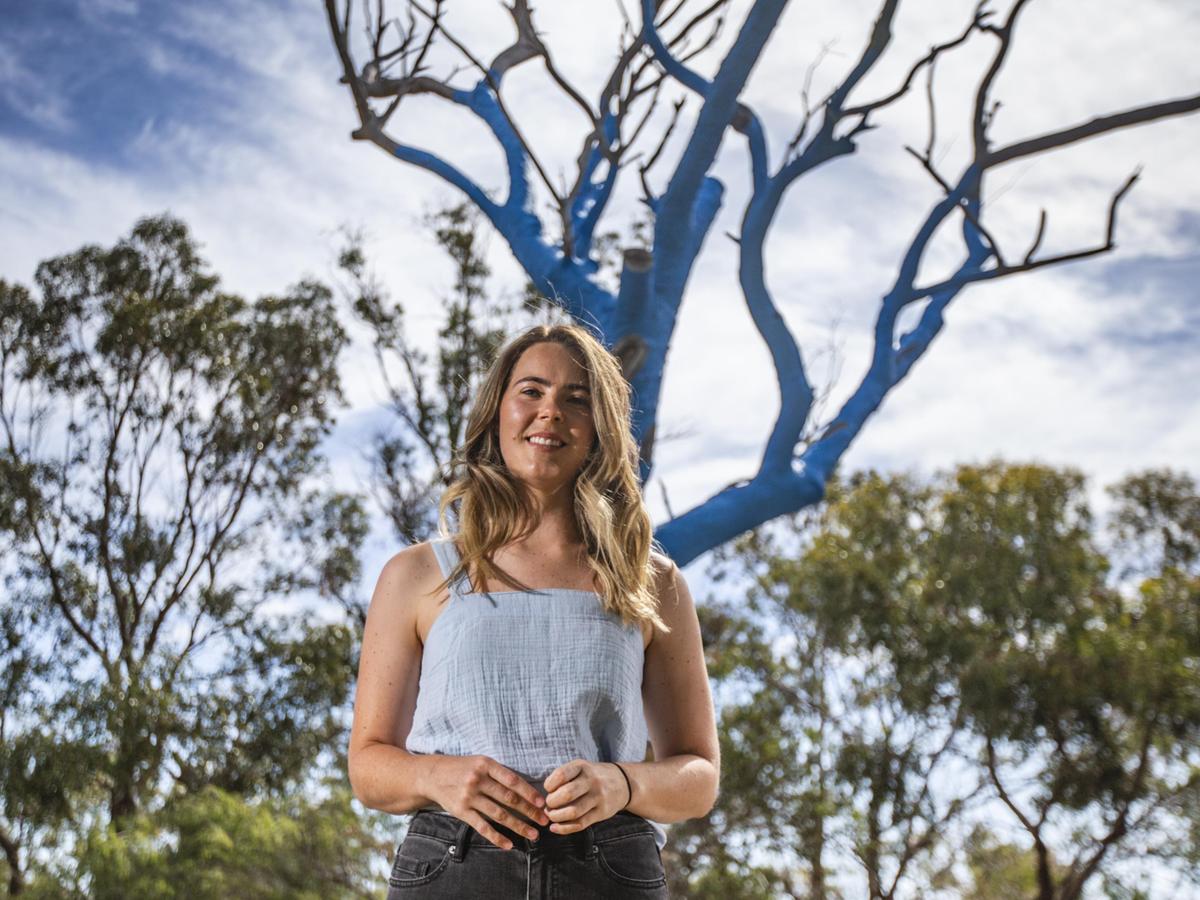 The Blue Tree Project. CEO and founder of The Blue Tree Project, Kendall Whyte was awarded the 2021 Youth Award at the WA of the Year Awards. Kendall recalls the bittersweet moment as the award symbolises a tribute to her brother who passed away from suicide in 2019. The project was started to raise awareness […]