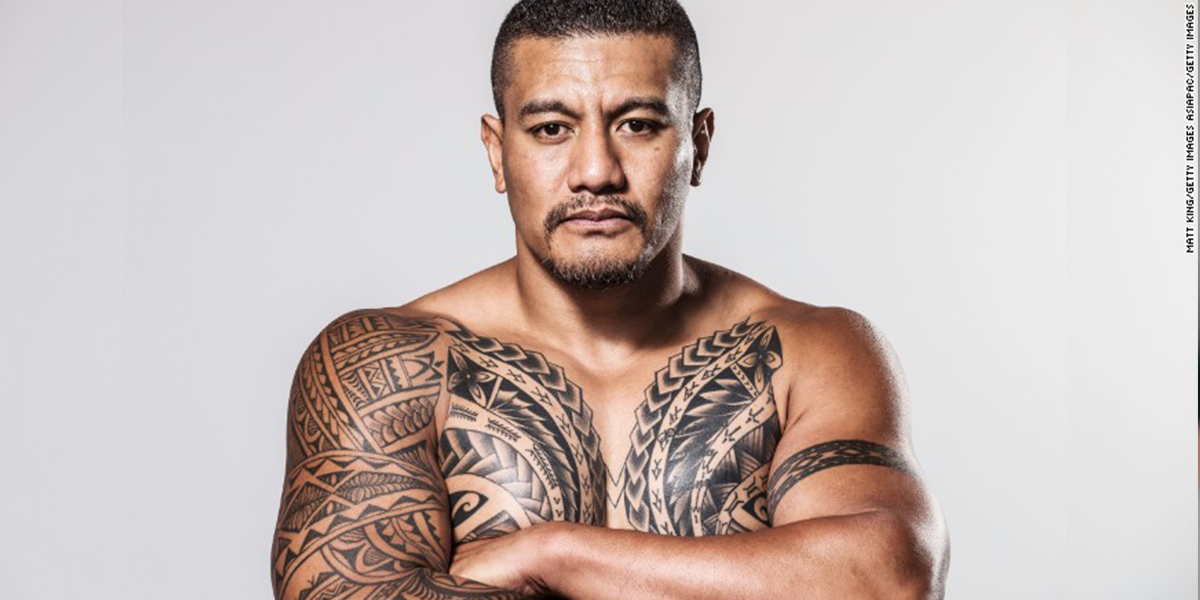 The little boy who became The Hulk

Soa “The Hulk” Palelei, an Australian mixed martial artist who competed in the heavyweight division of the UFC (Ultimate Fighting Championship), shares his inspiring story from fighting to survive a brutal childhood to doing combat in the world’s most brutal arena. In recent years, Soa has established a mentoring program for teens called Hulk Kids MMA, and written a memoir about his childhood called “Face Your Fears”. 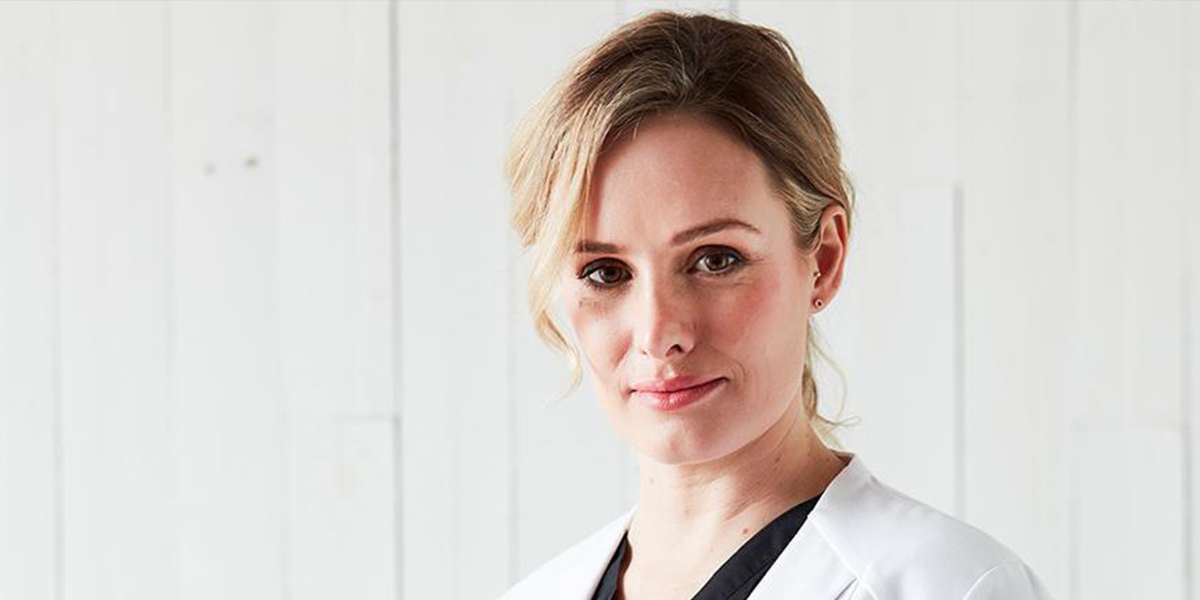 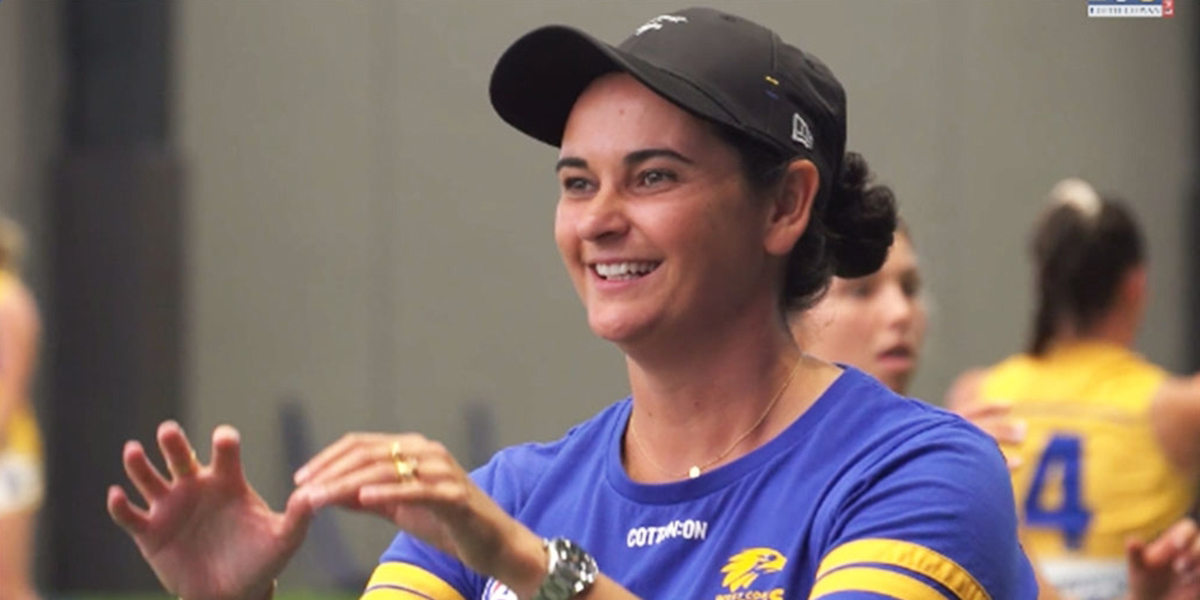 A trailblazer in women’s football Michelle Cowan is leading the way for women’s football as Head of Women’s Football at The West Coast Eagles. But this is only the beginning, and her career achievements speaks to her determination to break down barriers for women in a male-dominated sport. She also proves she is master of […]