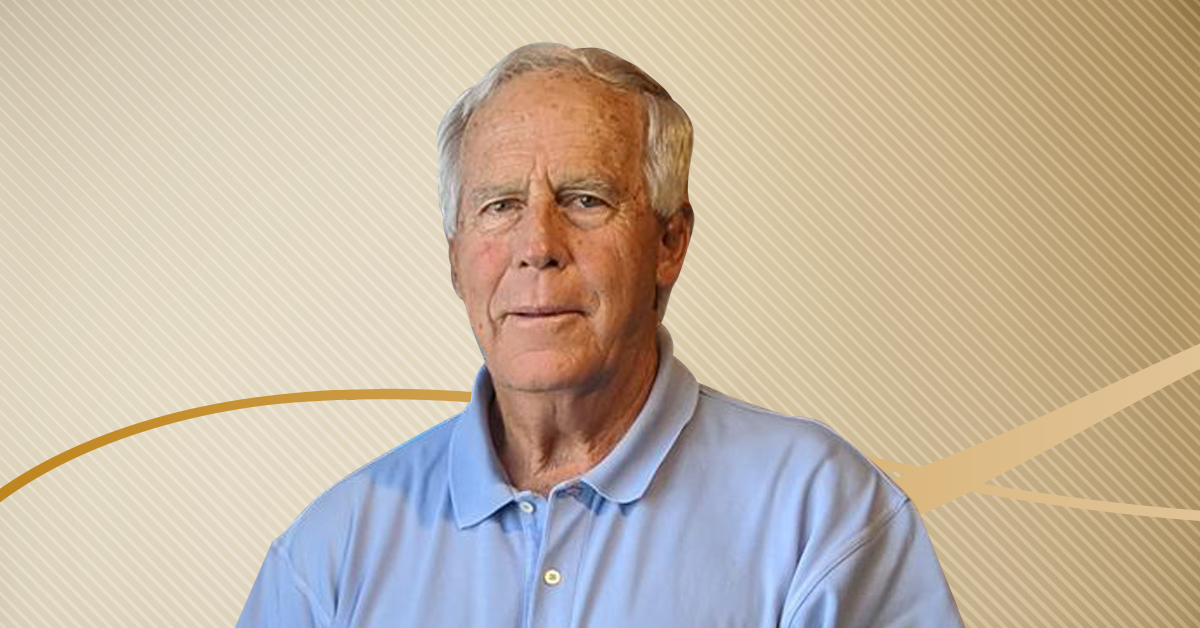 Terry Gale grew up in Western Australia’s Wheatbelt where he had a successful childhood playing both football and cricket. Trying his hand at the game of golf, he started playing more competitions as an amateur where he managed to win multiple titles.  It wasn’t until Terry reached his 30’s that he turned pro which he admits these days especially, happens a lot younger. Although turning pro later than most, he holds the record for winning the most WA open titles and overall has won 26 Australasian and international tournaments.  Terry will be inducted into the WA Hall of Champions for his contributions and success in golf over the years. Now days, Terry enjoys playing golf casually with his sons who share a love for the game. 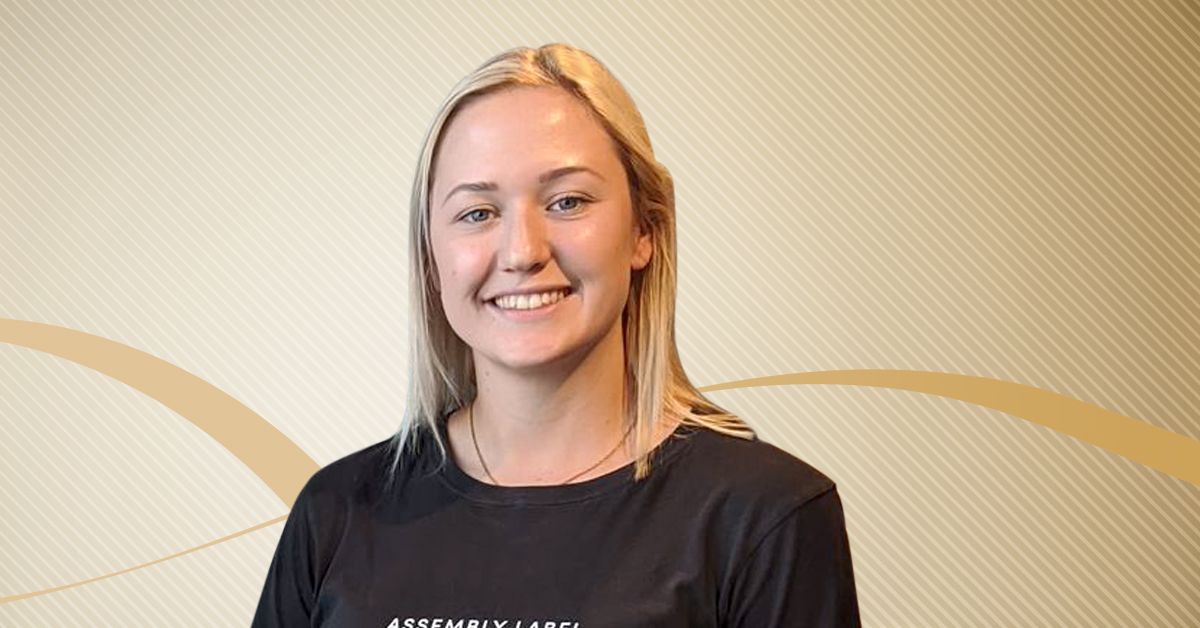 The World of Figure Skating. Born in Perth Jaimee grew up in a family of hockey champions, where both her parents competed in Olympic Games and her mum received a gold medal from the 1988 Summer Olympics. With similar aspirations to be an athlete like her parents Jaimee didn’t take to hockey like the rest […] 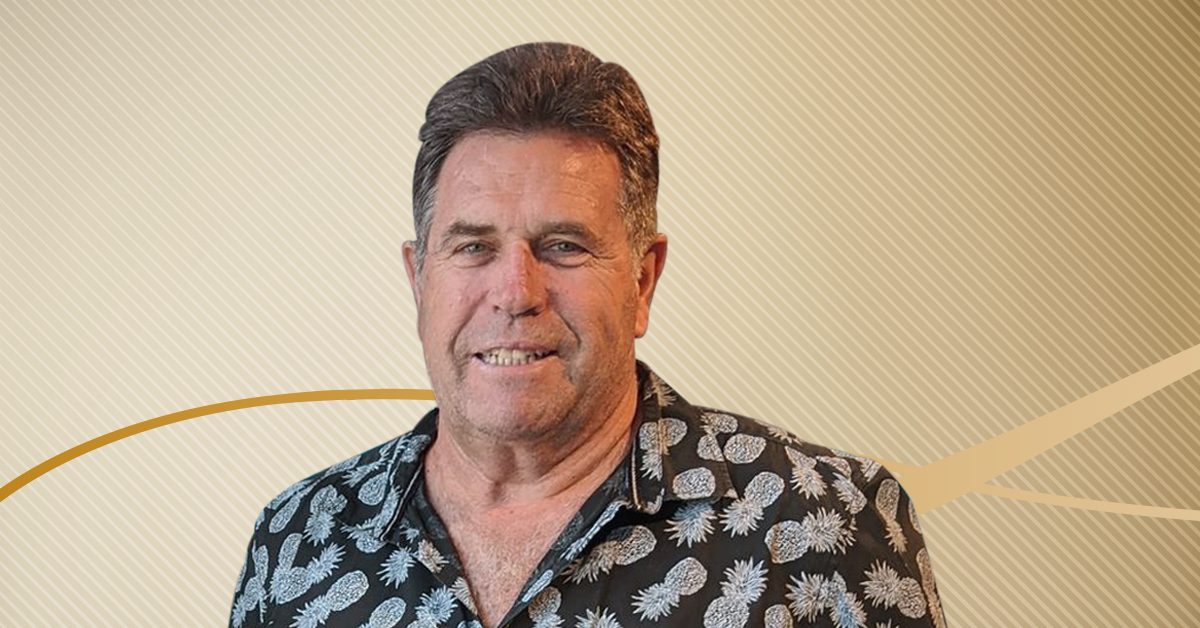 Growing Up in WA Waters. Ken grew up as one of five brothers living 2 streets away from Scarborough beach, where his parents encouraged them to participate in the local surf lifesaving club. Ken excelled in the water and competed with great success at the club. Receiving the title of Legend of the Surf in […]