Bowra & O’Dea has deep roots in the local community. From humble beginnings as one of the foundation funeral businesses to be established in Perth city, it now reaches across the wider metropolitan area.

Michael O’Dea, a blacksmith and William Charles Bowra, a wheelwright, came together to form Bowra & O’Dea – Coachbuilders and Undertakers in 1888. That same year Michael O’Dea married Mary Hayman. They had ten children – seven daughters and 3 sons – but life wasn’t always kind with the death of twin daughters just six months after their birth and later the tragic death of a son, Michael (Jnr) in 1929. 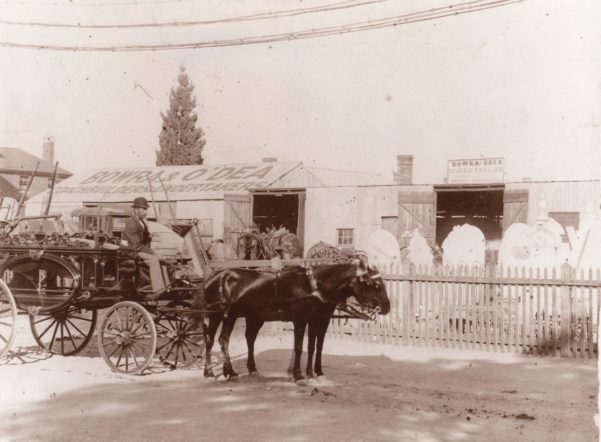 Catering to a growing community.

The original Bowra & O’Dea premises were located on the corner of Goderich Street (now known as Murray Street) and Pier Street and provided a service that catered to the growing demands of our bustling state. In the early years the firm’s emphasis was largely on coach-building, although funerals were regularly arranged and conducted. 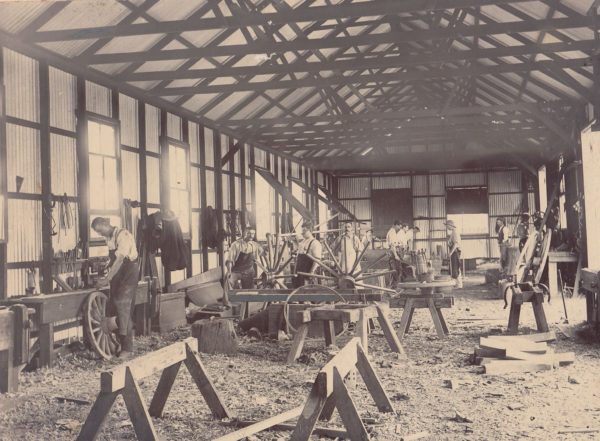 By 1905 the business had moved to new premises at 195 Pier Street, on the northern side of the Perth city railway line, which is now the site of Bowra & O’Dea’s head office. In 1916 Michael O’Dea became the first undertaker to be appointed to the Karrakatta Cemetery Board, a position in which he served until his death at the age of 68 in 1932. 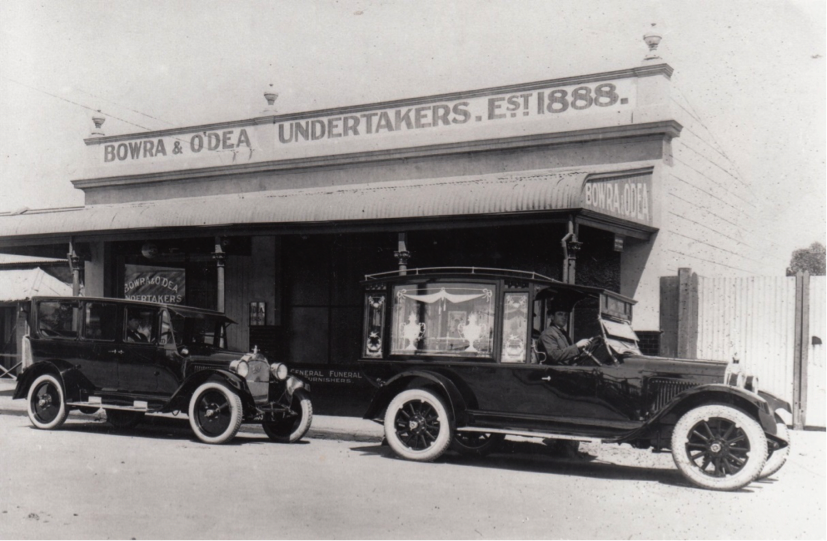 On 23 January 1923, Joseph George O’Dea married Mary Grace Golding. They had two daughters and a son – Nancy Dolores, Kathleen Mary and Joseph Michael. After Michael O’Dea’s death in 1932, Joseph George became principal of the company and began concentrating solely on its funeral business. Following Joseph’s premature death in 1947, the ongoing management of the company was left to Sid Briggs, an accountant who Joseph had employed in 1934. In 1949 Joseph Michael O’Dea joined the company and, with the help and loyalty of Mr Sid Briggs, the family company started its expansion. 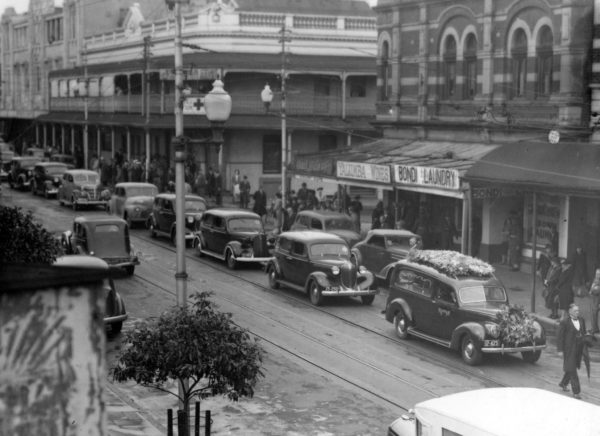 The family grows. And grows. 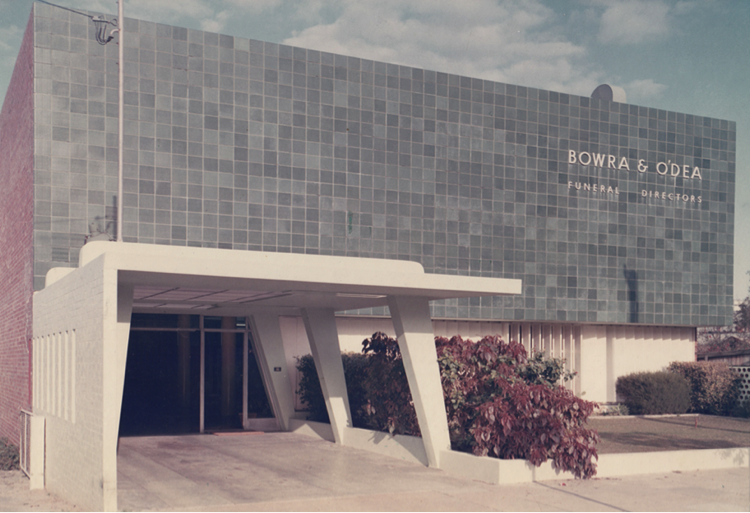 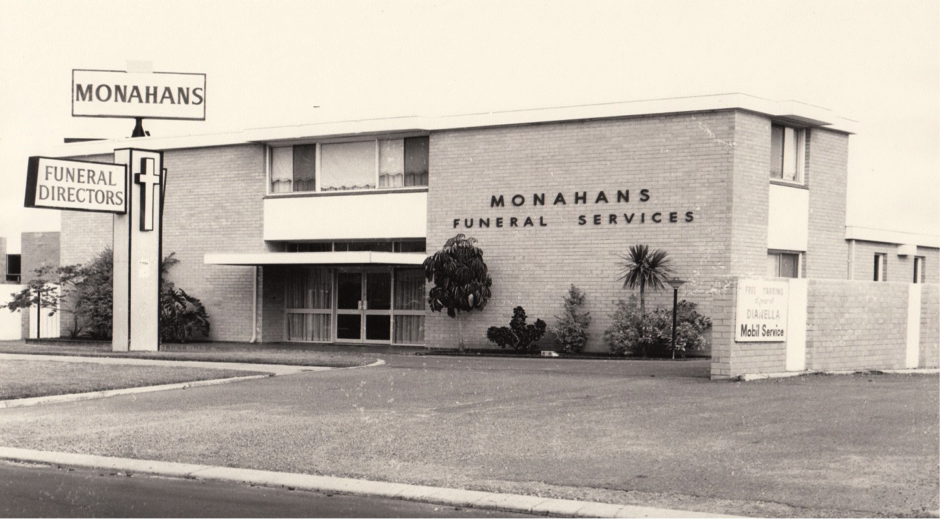 Bowra & O’Dea’s current Stirling Street branch was renovated and the company’s first branch office was opened in Cannington. This was followed soon after by the opening of the Balga (later re-named Westminster) branch in 1977. The group continued to expand with the purchase of well known Fremantle funeral company Arthur E Davies in 1978. Current Managing Director Joseph Michael Jnr joined the company in 1976. Timothy John, the second son of Joseph and Betty joined in 1977. Tragically, Timothy was killed in 1981 aged 20. 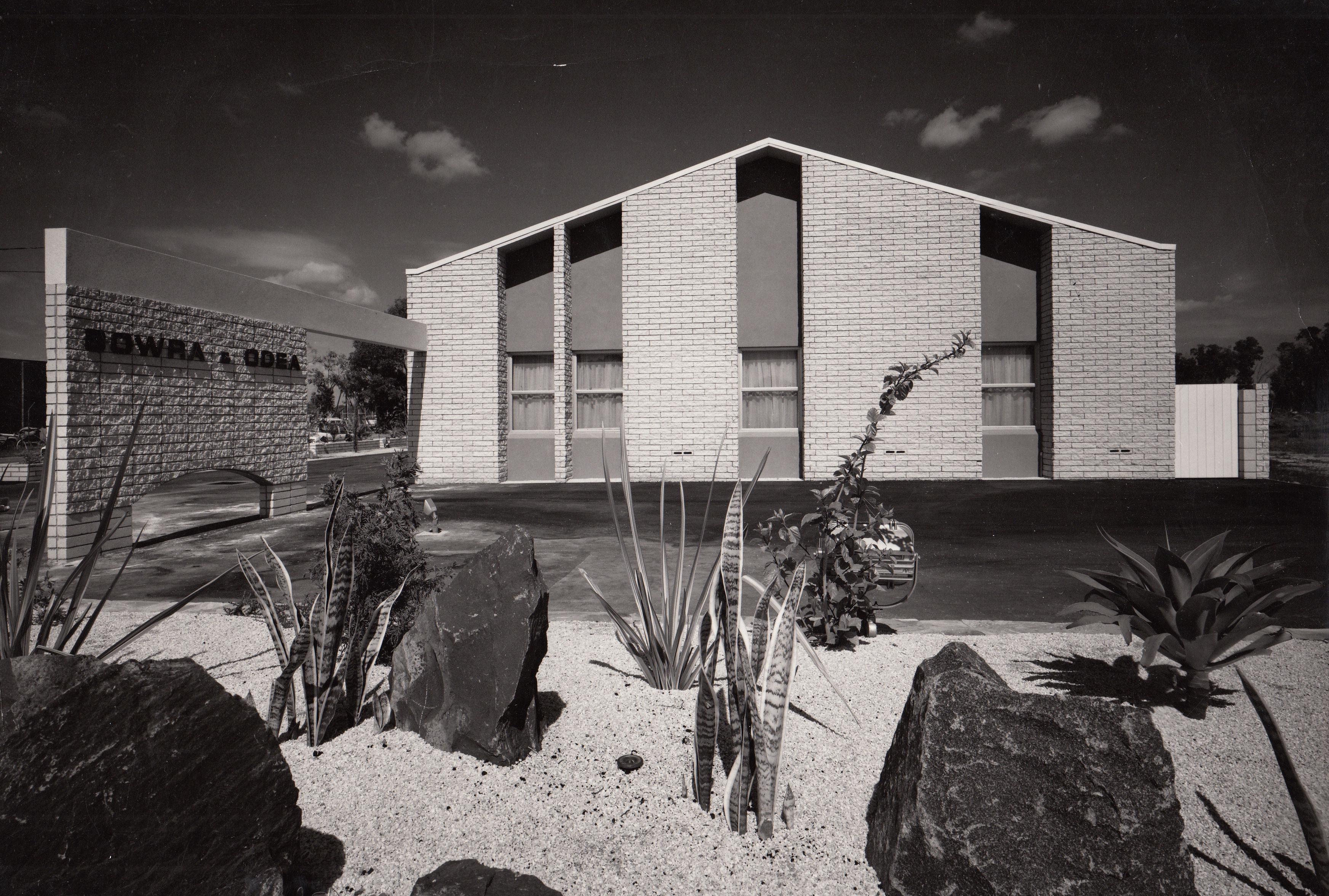 The group continued to expand with the opening of newly built premises for Arthur E Davies in Mandurah in 1980. Two years later in 1984, Tony and Justin O’Dea joined the company. They are both current directors. With the purchase of Arthur E Davies in 1978, Bowra & O’Dea had grown to be the largest funeral group in Western Australia. In 1988 the Midland branch opened. 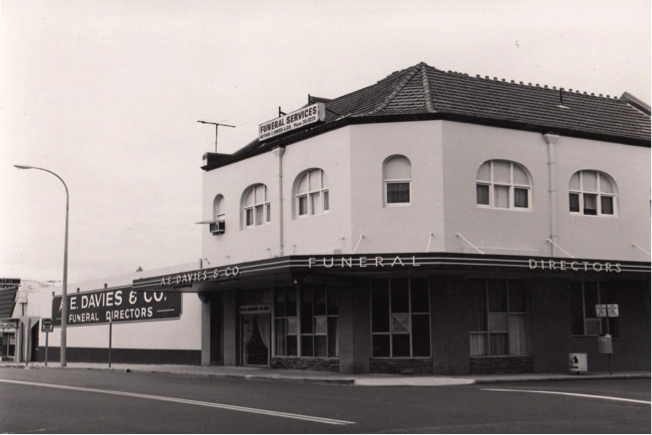 During the 1980s Bowra & O’Dea introduced pre-paid funerals, allowing people to be able to plan and/or prepay their own or a family member’s funeral. This service not only provided people with peace of mind and a sense of control, it helped ease the stress and financial burden on family members. 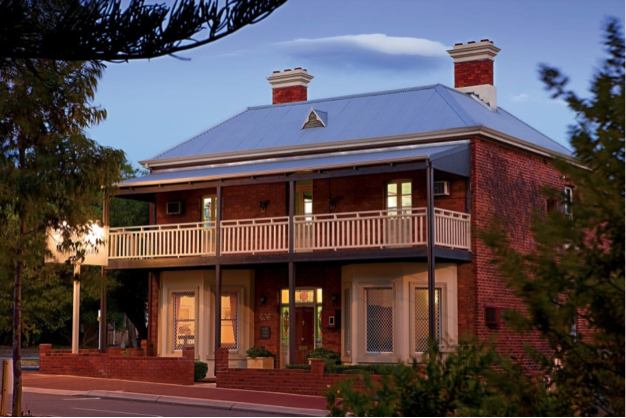 In 1993 Leanne O’Dea Funeral Directors was established, with Joseph and Betty’s daughter-in-law Leanne working enthusiastically to create a brand that would enhance the range of services the O’Dea Group was able to extend to families. Joseph and Betty’s fifth child Lucy also worked in the Female Division for a short time, bringing to six the total of family members working together at one time. 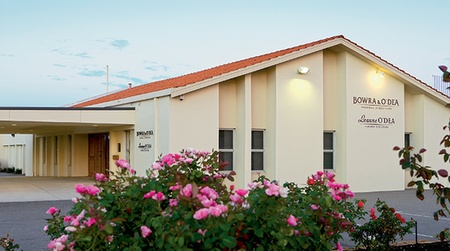 In 1995, after a chance meeting in a taxi with Tim Lawrence, past president of Men of the Trees (MOTT), a volunteer tree planting organisation, Joseph O’Dea Jnr established the Memorial Groves program, and in conjunction with MOTT began planting trees to provide a living and lasting memorial for those who have lost a loved one. Since inception, Bowra & O’Dea have sponsored the planting of over 2.5 million trees in nine Memorial Groves around regional WA and Perth. 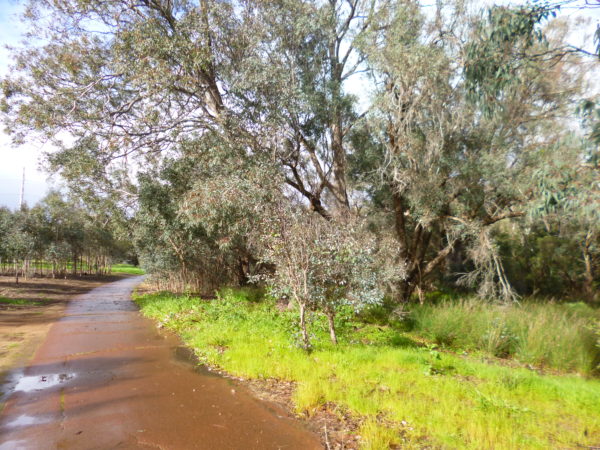 In recent years, as technology has touched and shaped our lives, Bowra & O’Dea has embraced it, integrating new ideas and online tools. Along with our dedicated team we look forward to the next chapter in the ongoing story of Bowra & O’Dea, Western Australia’s family owned funeral directors. 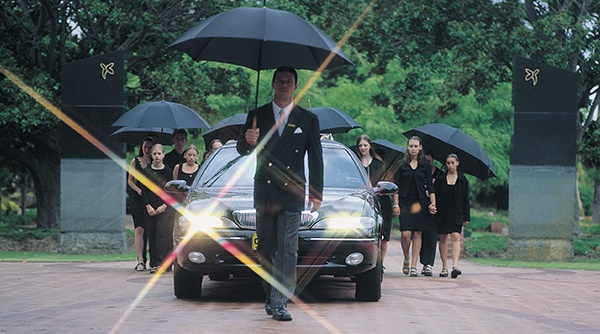