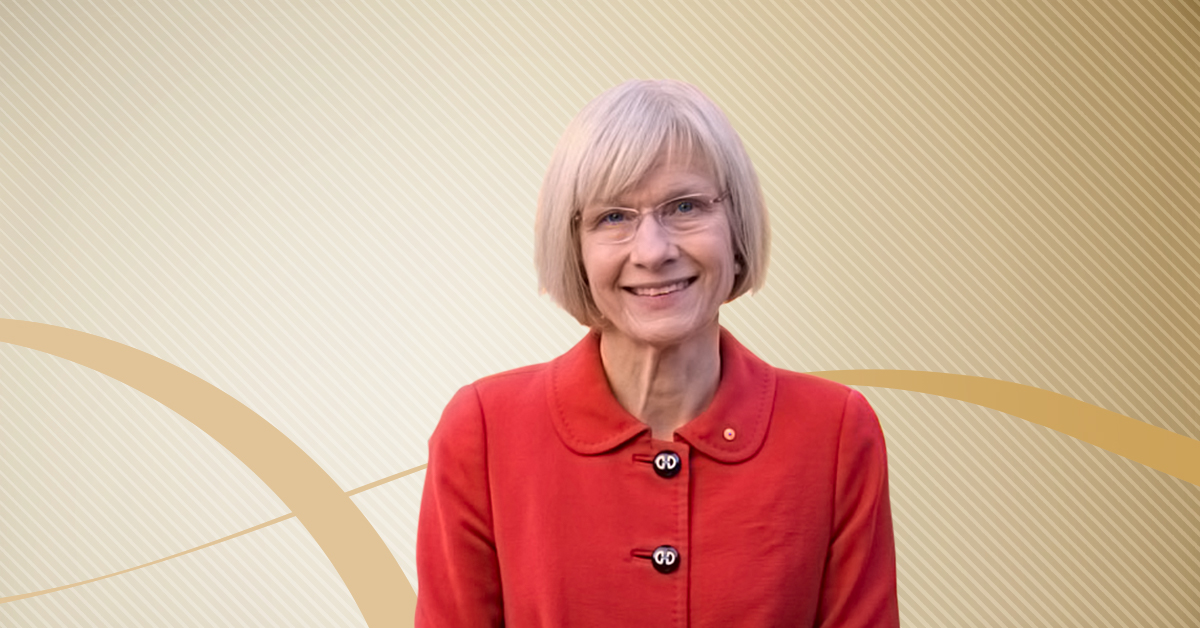 Putting a spotlight on WA’s Education.

Vice Chancellor of Curtin University, Professor Debbie Terry is an education leader in WA. Dedicating the first decade of her career to research and lecturing, she then decided it was time to move into a leadership position. The Psychology Professor stepped away from her role and soon became the Vice Chancellor of Curtin University. She was able to focus on all aspects of the university in a central role as well as its impact in Perth’s wider community and WA.

With half a billion dollar developments at Curtin currently underway to accommodate more students, she hopes to leave an impact on the cultural institutions, her leadership team, the quality of research and education and bring a spotlight to WA for its innovation and technology. 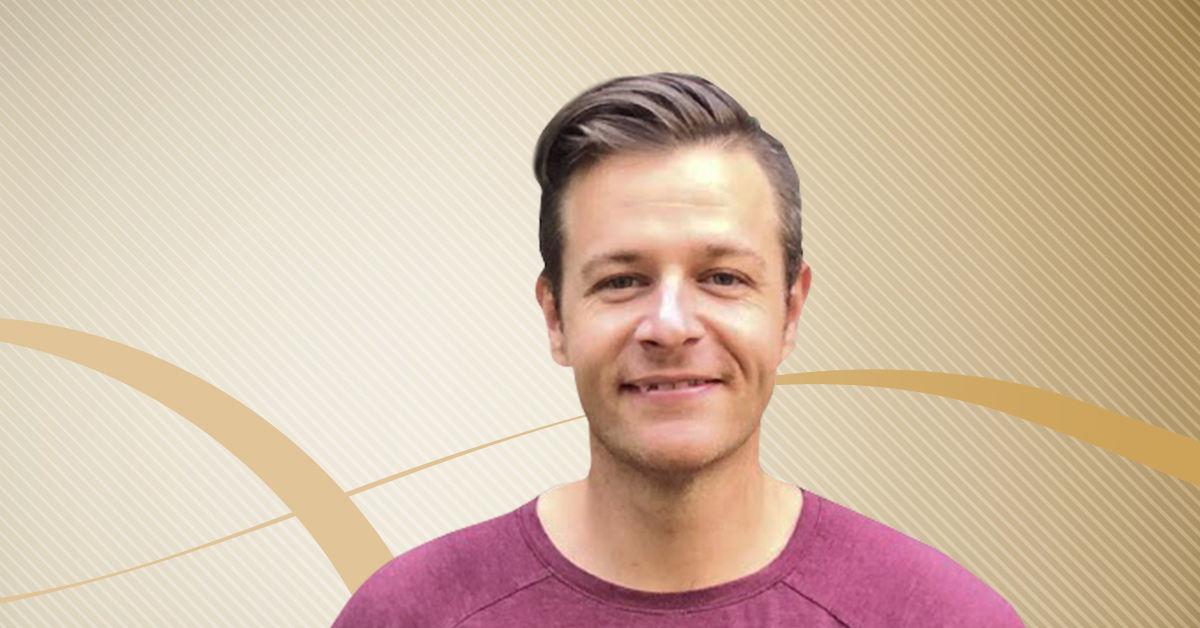 Thriving with PTSD. Former solider Matt Bruce served in Afghanistan and Jordan, however once he returned home to Australia Matt recalls how the experience changed him. Unhealthy habits and the breakdown of his relationship were the tipping point that lead to Matt’s diagnoses of PTSD and depression. Needing more support than a doctor was able […] 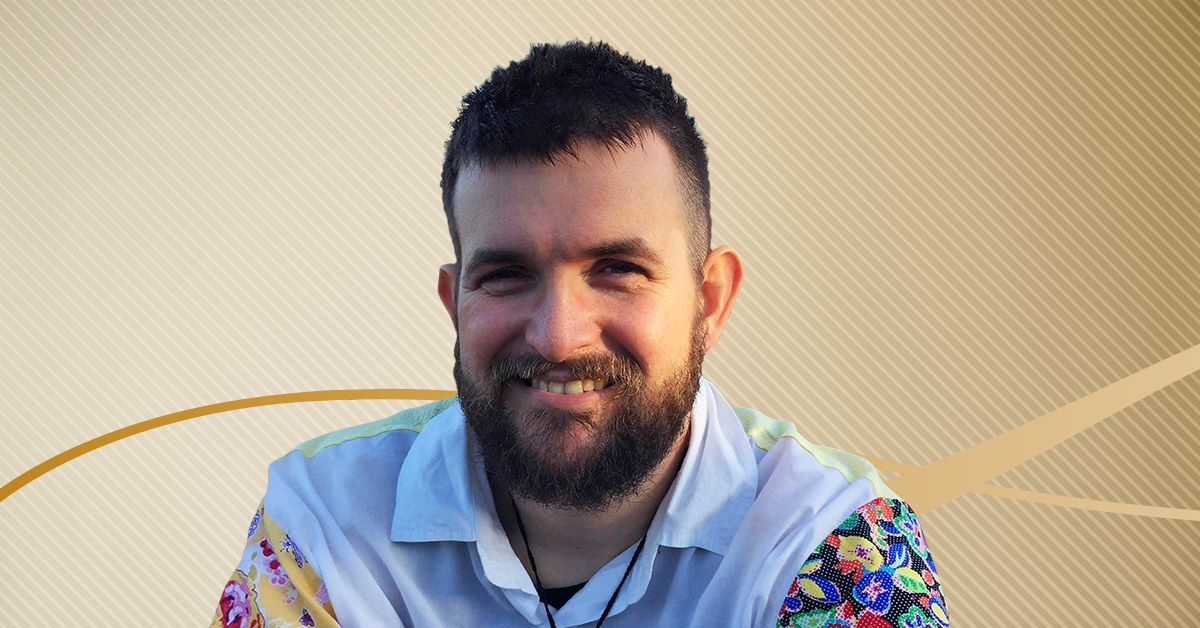 30 Foot Drop. Ben Aldridge served in the Australian Defence Force during his early twenties and hoped this would give him the direction he needed in life, however after spending nearly 6 months in East Timor fighting a civil war, he returned a different person than he knew.  He was soon after diagnosed with PTDS. […]