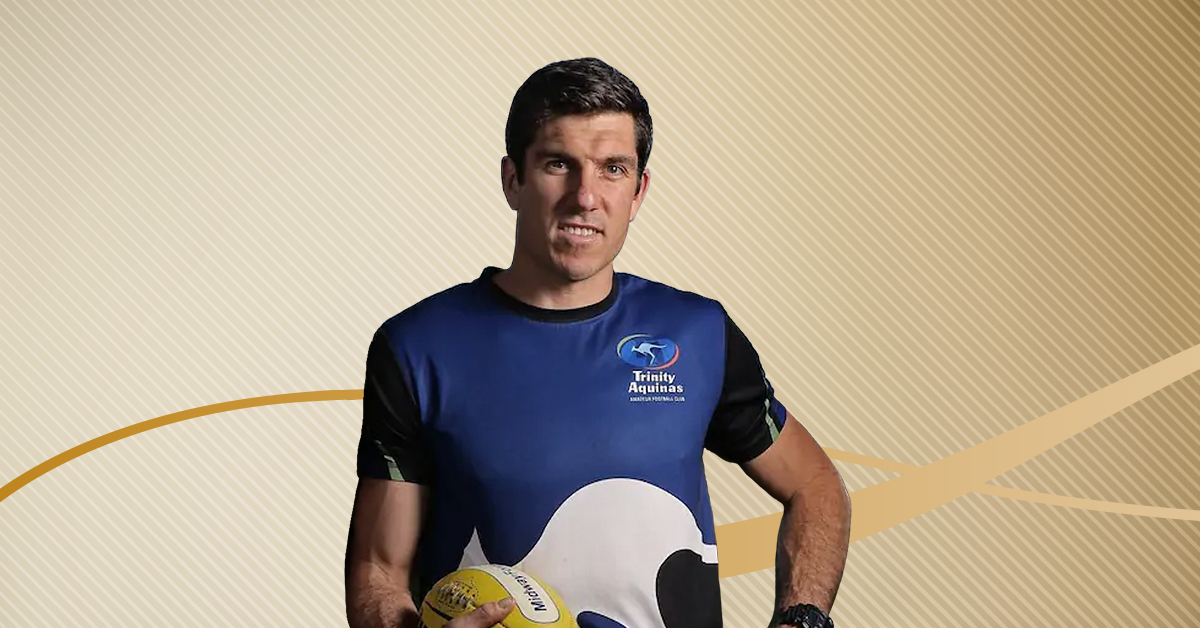 The man with the glove.

A former hero of the West Coast Eagles playing a key role in the 2006 AFL grand final, Quinten Lynch tells us about his life on the farm and in footy. 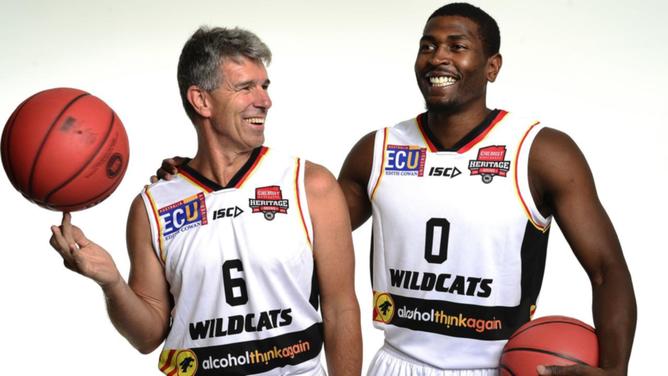 Inaugural Captain of The Wildcats. The Westate Wildcats, as they were then known, played its first-ever game in the NBL at the 800-seat Perry Lakes Stadium in 1982. Led by Mike Ellis, he captained the team for it’s first 11 seasons, guiding them to two Championships in 1990 and 1991.  Mikes historic career came to […] 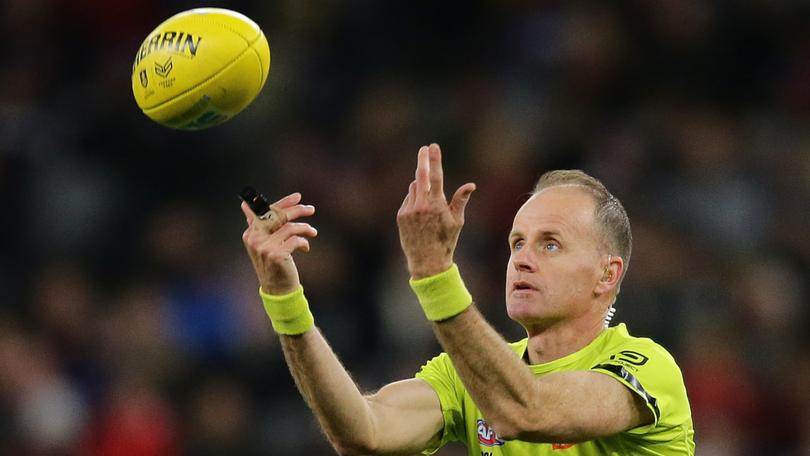 Calling the Shots in AFL Games. Dean Margetts is paid to notice the little things which occur in the game of AFL. Umpiring 376 matches, including 12 finals matches, he was awarded the Bishop Shield in 2012 for his efforts on and off the field and is an AFL Life Member. After his debut at […]