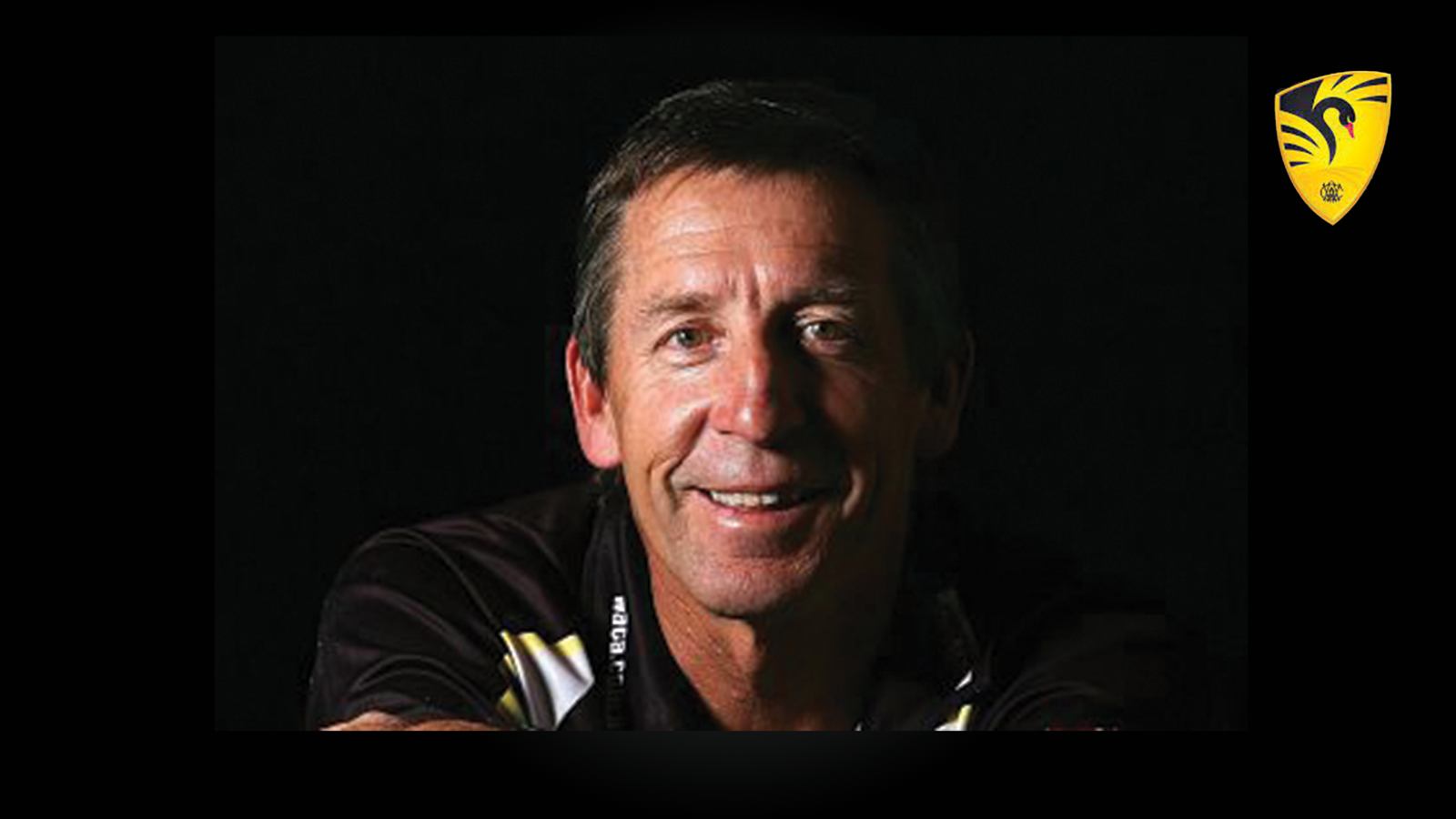 The Role of a Modern Coach.

Wayne Clark is a former Australian Test cricketer playing in 1977. After his retirement he went into different fields of work until he joined Cricket WA in a ‘coaching’ capacity. He was the last coach to guide WA to back to back Sheffield Shield titles in 1997-98 & 1998-99. He was selected to coach the Warriors and is praised for his coaching style where he undertakes a modern approach, not teaching skills but by providing resources and managing the players to ensure the best outcome. 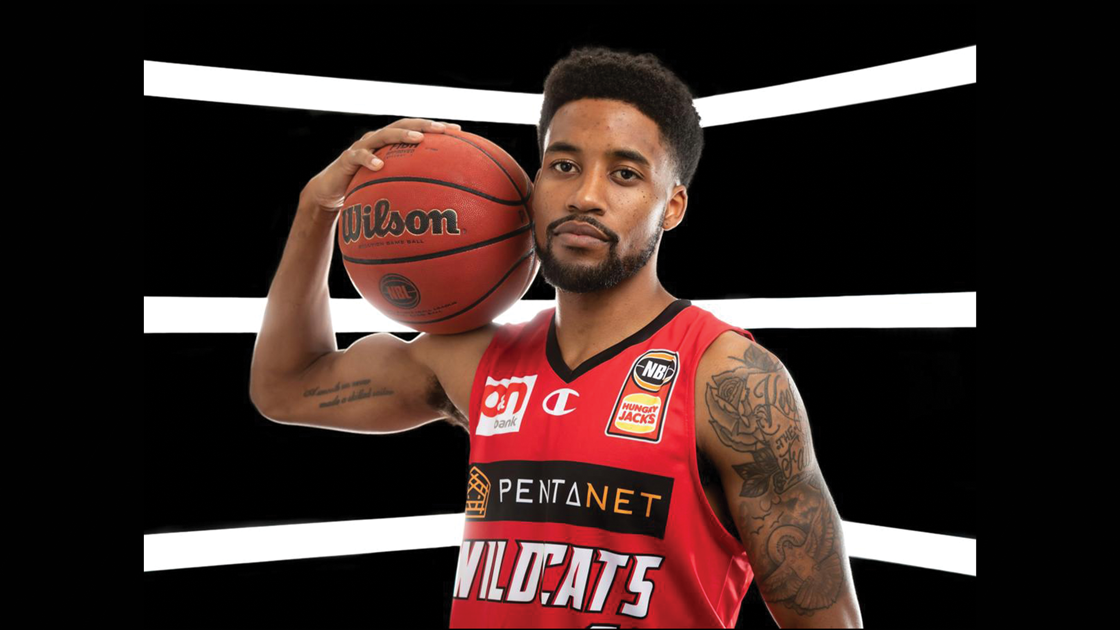 The Real MVP. Bryce Cotton is a Wildcats superstar, winning 3 NBL championships with the team and 3 NBL MVP awards. Arguably the most talented player the Wildcats have ever had- you can see Bryce Cotton on the courts this season after recovering from an injury. He’s ready for another successful year ahead with the club. […] 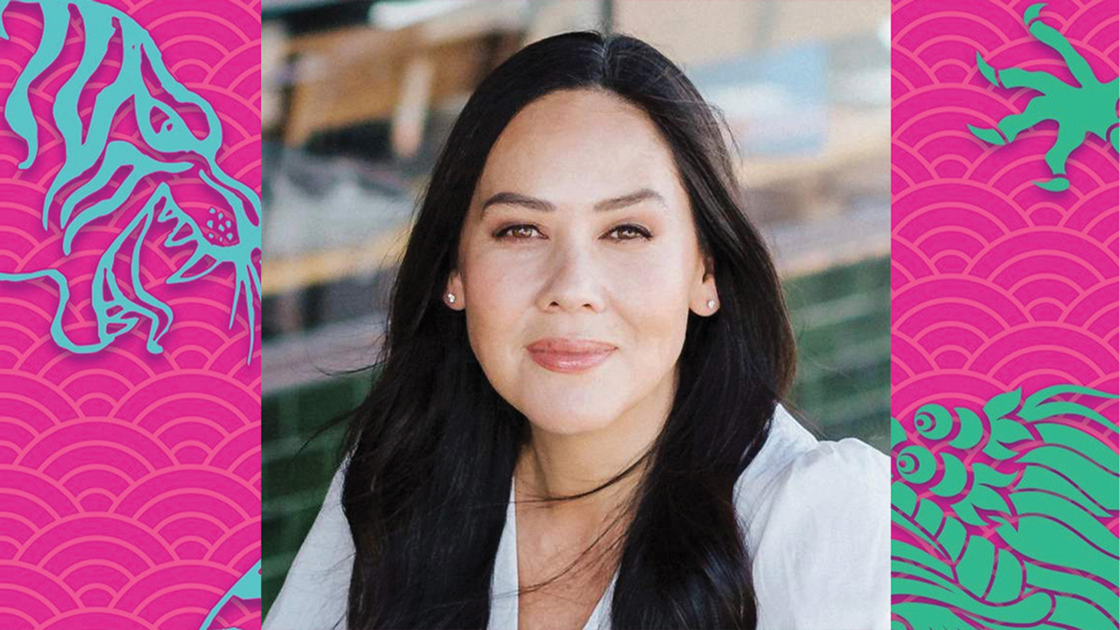 House of Kwa. Do you know your family’s history? Mimi Kwa is the author of “House of Kwa” a detailed novel of her family’s history and how they came to find themselves in Australia. Mimi had an interesting up brining with a larger than life father and a mother with an undiagnosed mental health condition. […]